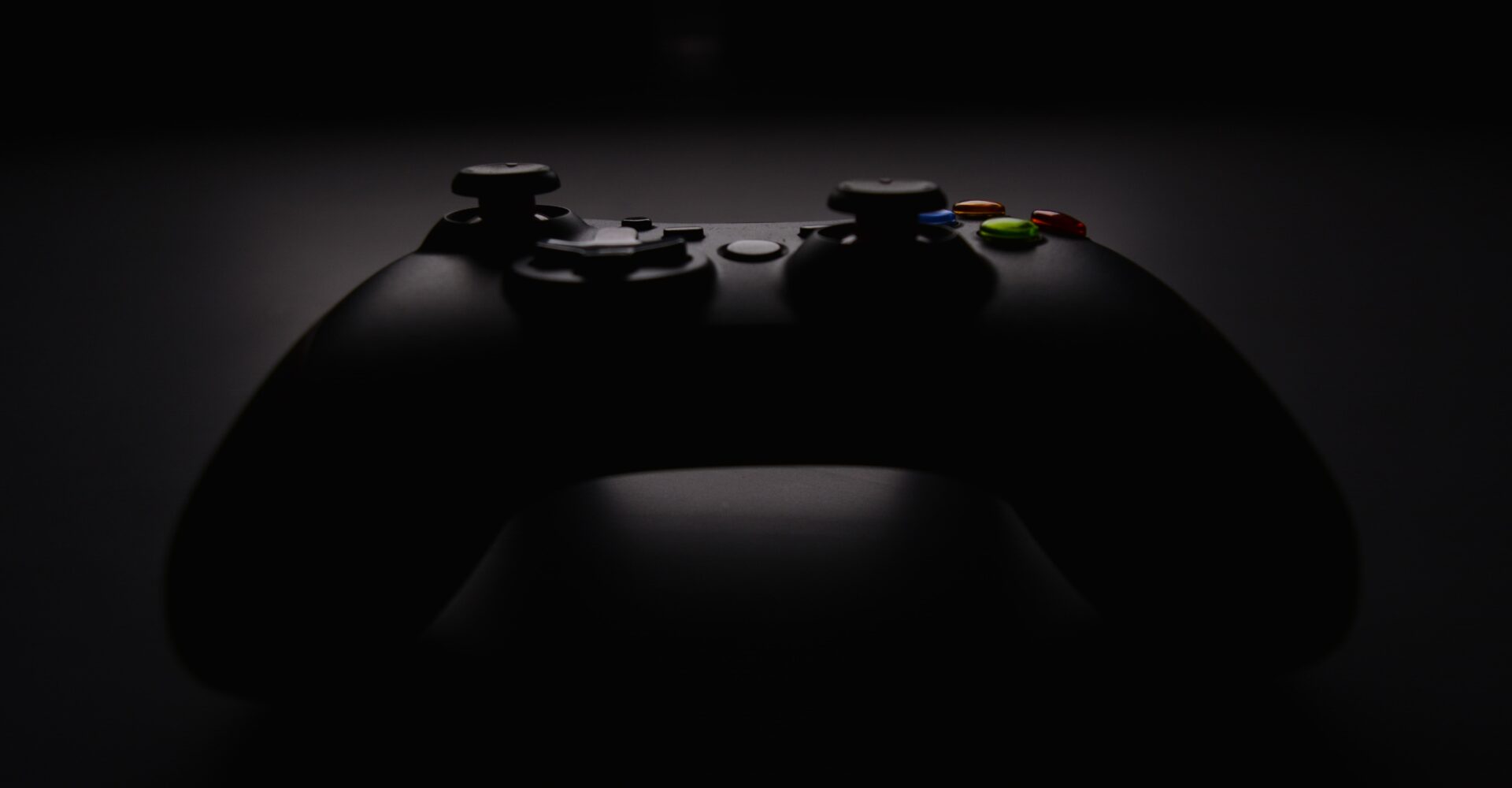 With each generation of controllers, from the Xbox to the Xbox 360 and Xbox One to the Xbox One S, the Xbox hardware team has been tasked with innovating and guiding the game control path. With the Elite Controller and Adaptive Controller, they have set a new standard in performance, quality, features and availability. When they went to the next generation of consoles, they thought of continuing to pass on their legacy to the next generation. At the core of the Xbox Series X, everything is built on speed, adaptability to the previous generation of consoles, and the power to create a more in-depth experience. The Xbox team sought to build a new controller based on the fulfillment of these promises. Given that small changes can also make a big difference. Meanwhile, given the vital interest of Xbox fans in the current controller, the Xbox team made sure not to change what made the best controller.

The Xbox One controller was smart and evolving, and at the same time, had a similar structure to the previous generation of Xbox controllers that made it easy and fast to use, given the muscle memory that had developed over the years.

Based on these principles, the Xbox controller design team has developed a controller that fans have been demanding. Advanced ergonomics for a broader range of people, more robust connectivity, more comfortable sharing and fewer input lags are some of the things included in the Xbox Series X controller.

“One of the key points we are improving is the fit for a wide range of hand sizes, especially for small hands. Examining the hand like an 8-year-old, we found that we could improve access and comfort for hundreds of millions more without negatively affecting the experience of people with larger hands. We did this by rounding the bumpers (RB and LB), slightly reducing and rounding the parts around the triggers (RT and LT), and more accurately making the analog overlays.” Said Ryan Whitaker.” We added a touchpoint pattern on the bumpers and triggers that improves the feel and performance while playing. This is something we have had in Elite Edition controls, and fans love it. This is the new standard now. There is a similar yet more subtle pattern on the handles. The D-pad, bumper and trigger now have a flat design to maintain a consistent and smooth experience throughout. It does not matter if your hands are wet or dry, thanks to the new design; your experience will not be a problem.”

Although the Xbox Series X controller is very similar to its predecessor, we must not forget that the Xbox One controller is still excellent and flawless, and Microsoft seems to have made a smart move and made many changes to the controller design and approach.

Ultimately, the choice of both DuelSense and Xbox Series X controllers depends entirely on gamers’ tastes, and in terms of features, we will be on the side with great controllers. 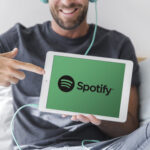 What is Spotify, and how does it work? 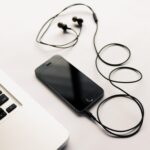