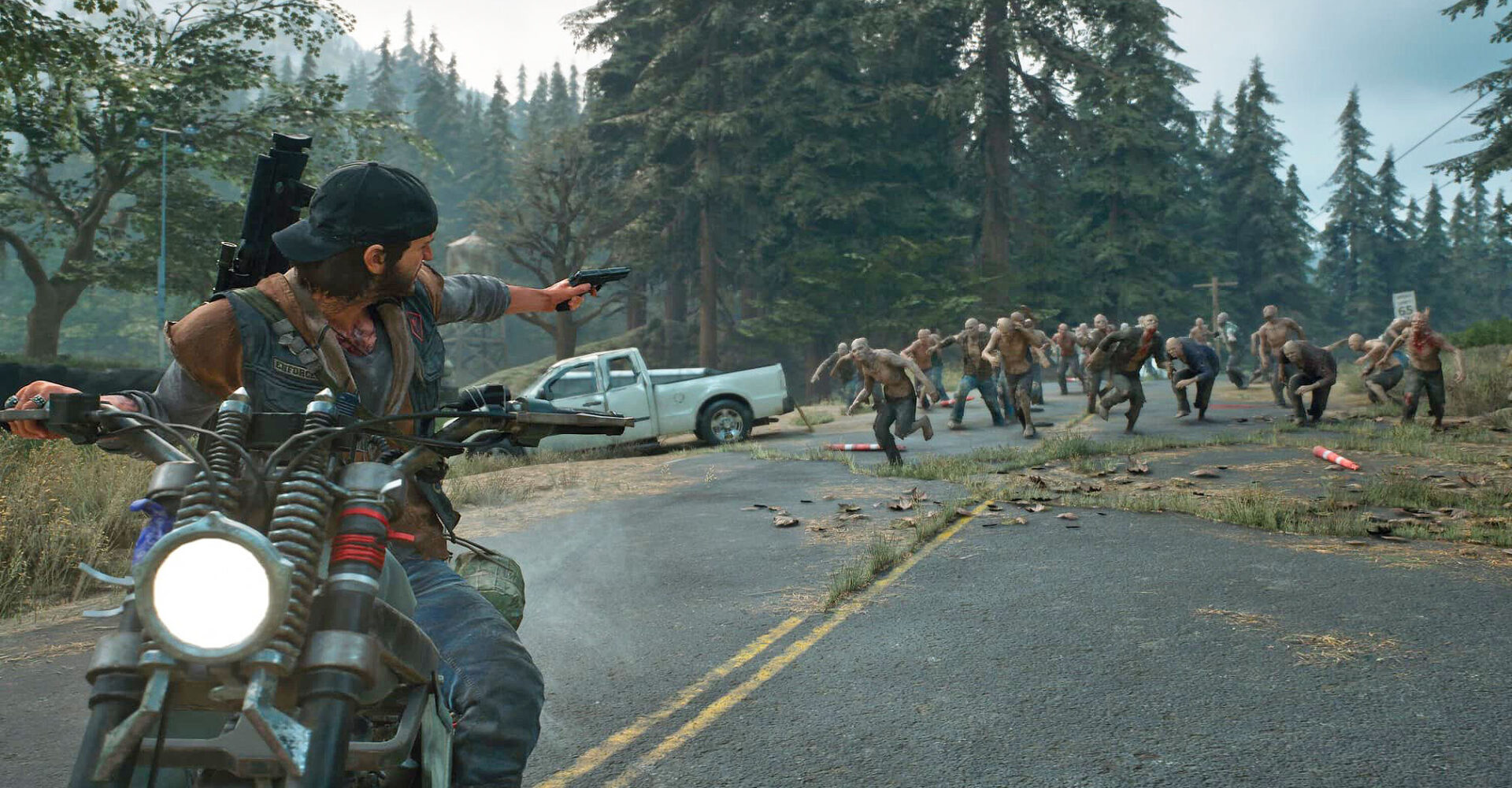 Days Gone is an open-world third-person shooter-adventure video game created by Band Studio and released by Sony Interactive Entertainment on April 26, 2019, exclusively for the PlayStation 4 console. Released. On May 18, 2021, the Windows operating system version of this game was released.

Days Gone managed to get a good score of 78 on Metacritic. The name of this game, which is one of the exclusive titles of PS4, also appears in the list of PlayStation Plus Collection games. Follow us by reviewing this fascinating and exciting game.

The story of the game Days Gone

The story of Days Gone takes place in a post-apocalyptic world, two years after the outbreak of a mysterious and destructive global epidemic. A virus that has turned half of America’s population into zombie-like cannibals called Freaker. Gamer controls the main character of the story, Deacon Saint. Deacon St. John is an award-winning hunter who faces a brutal struggle for survival and seeks a reason to live.

In addition to trying to survive, John also seeks out his wife, Sarah, and also collaborates with various local groups to find out why these infected humans were formed. Learn how to turn them into zombies. The game environment is located in a wide area of ​​the Pacific Northwest in the United States. A spectacular view of dense forests, high waterfalls and dusty deserts. The atmosphere of the game perfectly conveys the feeling of an apocalypse to you, from abandoned checkpoints to mass graves and carcasses left in the street, all the atmosphere of a world terrified of the presence of zombies to the audience.

The gameplay is basically nothing weird and difficult and has a simple mechanism. In general, Days Gone introduces you to the role of Deacon, and the principles of the game are that you have to do a series of main and sub-stages and progress in the game.

While Deacon’s motorcycle is almost everything to him, and in the gameplay it is the motorcycle that plays the first role, it also affects the game’s story. In fact, all of the game’s early adventures begin where Deacon’s engine breaks down. It can be said that in this game, your engine is your life and maintaining it is a full-time job!

When riding a motorcycle from one place to another, you consume gasoline; So when the gas tank is empty, you have to refuel. If you have a serious accident or fall into the trap of opportunistic bandits, you must heal yourself. If you have enough gas, you can travel fast and clear the road in front of you of zombies. The story of the game actually consists of missions that are assigned to Deacon by the survivors, and he also receives rewards for what he does.

These missions are an intriguing combination of stealth and defense-based shooting. Such as hiding in the bushes and waiting for the enemies to pass and then killing them with a knife. You also have to be careful of the bear traps used, you can get rid of them by throwing a few stones into the trap by distracting them.

In addition to the main story of the game, there are more than 150 side missions in the game. Sometimes you have to travel in the mountains to complete missions, in the meantime you have to travel long distances on a motorbike with you all the time. In between there are some very attractive music that are really relaxing. Our suggestion is to listen to the game songs with headphones to get a better sense of playing and enjoy mountain biking!

There are other highlights in Days Gone. For example, on a tense mission, Deacon is kidnapped by a fanatical cult called the Rippers, and you, as Deacon, must devise a plan to escape. Features of the game

The PC version of the game, in addition to all the content that was released after its release, such as Survival mode or New Game Plus, also has new features for it. The changes that have been made to the PC version of the game include the ability to run the game with 4K resolution, the ability to play on Ultra-Wide monitors, increasing the details of the game such as improving the quality of the leaves of the trees. Also, another important change that can be attractive to fans is the addition of Super Resolution Photo Mode, which allows the player to capture various images in the game with very high quality.

The story and technical part of the game are very beautiful and there are many different environments in the game. But perhaps the most important problem with Days Gone is the occasional game frames that occur most of the time while you are surfing with your motorcycle. In general, it can be said that the game is a typical work in the action-adventure genre that can entertain you for hours with its many side missions. 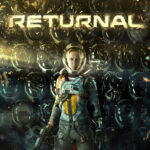 PUBG or Call of Duty : Which one is better? 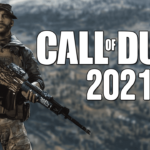