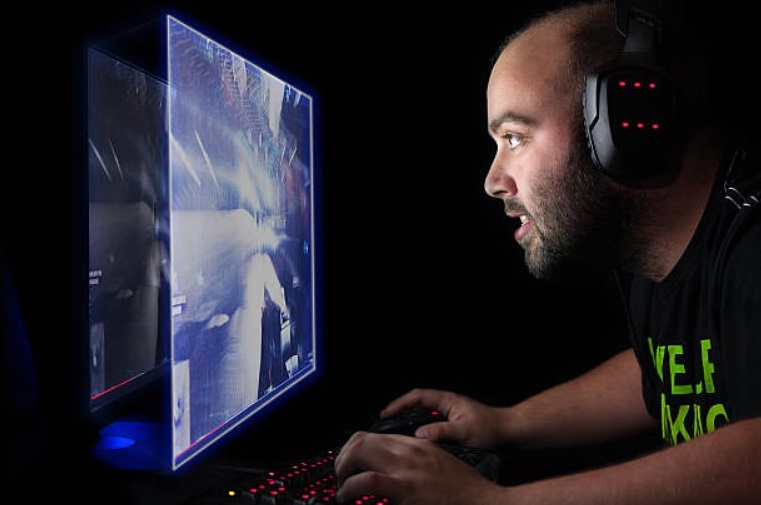 Back to World War II

Today, Gaijin Entertainment, best known for developing and building the War Thunder series, unveiled Enlisted. A squad-based first-person shooter game set during World War II that the studio will release for PC. In addition to the company, Dark flow Software Studio will be in charge of making and developing the game.

Players can purchase the game’s first two significant campaigns individually or separately. The studio will release the package of game weapons and early access to the limited beta version of the game in the second half of 2021. You can also get a limited beta, both campaigns and three gun packs. Depending on which weapon package you choose, you can buy a movement and a weapon package for $ 20 to $ 25. Finally, it is possible to purchase weapons packs for $ 6.99 to $ 11.99, depending on your choice.

As mentioned above, the game early access phase provides players with only two campaigns, the first being the Battle of Normandy and the second being the Battle of Moscow. Each campaign will include several different phases of infamous battles and specific characters and weapons that you can carefully reconstruct from historical sources. The game will consist of different modes.

Enlisted by Gaijin Entertainment’s Dagor engine, the game is equipped with large-scale battles with the support of 100 soldiers, which we can simultaneously play on a huge map with game details that can be destroyed.

Alexander Nagorny, the game developer at Darkflow Software Studio, said in connection with the unveiling of Enlisted:

Enlisted is an ambitious commitment, unlike any game we have made. This first-person shooter game is for the fans themselves. They directly affect what we design, such as campaigns, game modes, and even platforms.

Gaijin Entertainment further confirmed that it would spend all proceeds from Enlisted and develop maps, game modes and console versions.

More precisely, the plan to make the game is that if the game sales reach $ 250,000, we can make the Africa campaign. Since then, more campaigns and new gameplay features selected by fans through online polls will enter the construction phase as soon as each development goal is reached. Once the game sells for $ 1 million, production and development of the console version will begin. The studio have not announced the game consoles yet. However, they are likely to be nothing more than Xbox 1 and PlayStation 4. 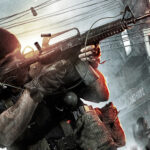 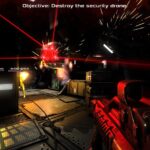