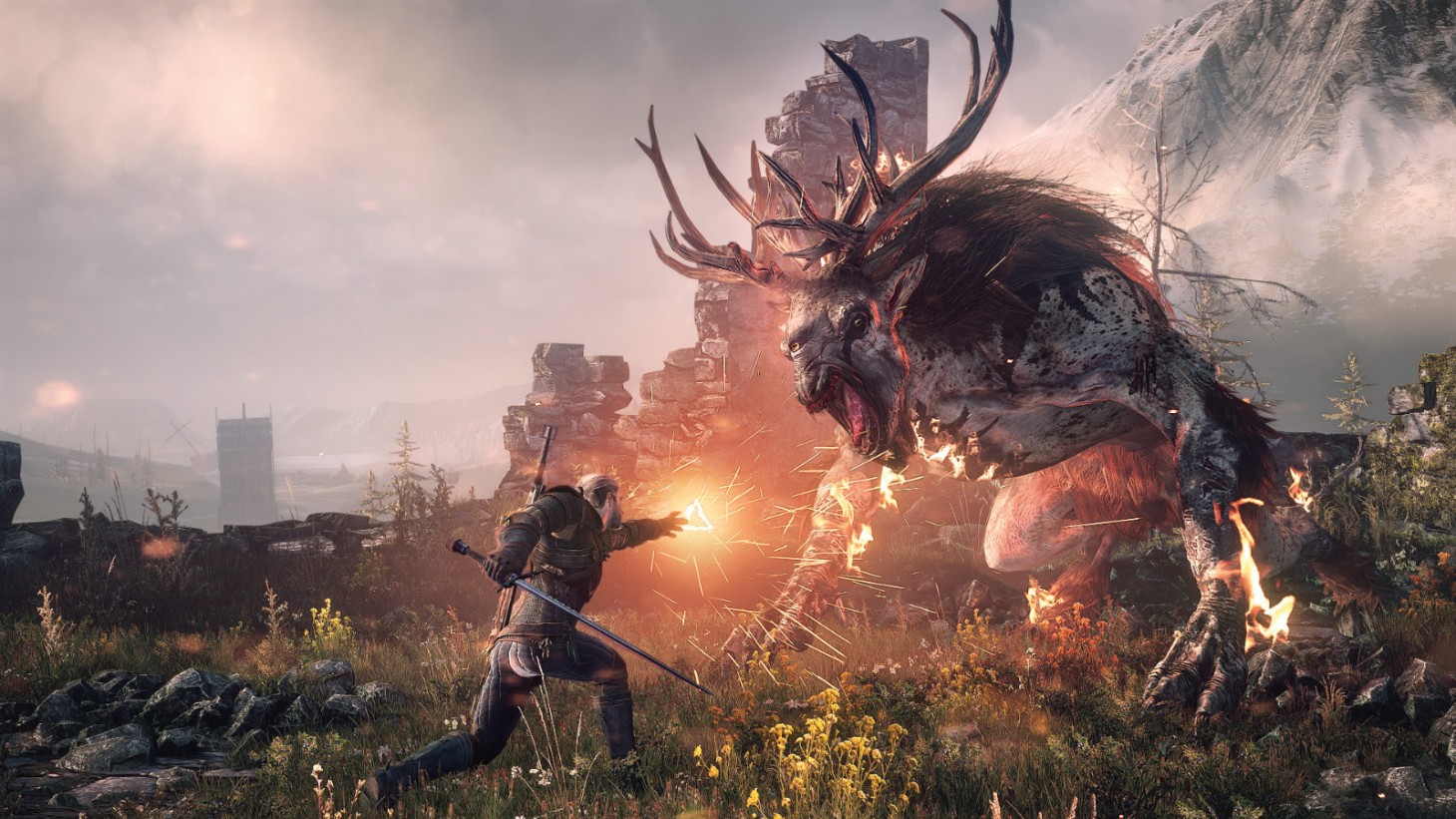 In this section, we are going to review the release date of Witcher 3 for PS5 and Xbox X Series. Stay with us.

The Witcher 3: Wild Hunt is one of the action role-playing games. This game is a sequel to Witcher 2: Killers of Kings and the third part of the Witcher video game series, which was released in 2015 by Polish developer Sidi Project Red. The story of the game in an imaginary world is based on Slavic myths. The name of this game is on the list of the best open world games. The Witcher 3 is currently available on PC and PlayStation 4, Xbox One and Nintendo Switch consoles, and according to the latest news, an optimized version of the game for the ninth generation consoles, namely PlayStation 5 and Xbox X series, will be released this year. Available to users and fans of this game.

The game’s developer, CD Projekt, has confirmed on the game’s Twitter account that Witcher 3, with its critically acclaimed action and fantasy adventure, is not just a PS5 and Xbox Series X version | It will have S, but the downloadable content of this game (DLC), which is inspired by the famous Netflix show, will also be available for free.

The next generation version of Witcher 3: Wild Hunt will be released for PS5 and Xbox Series X | S as well as PCs this year!

The game’s official Twitter account also announced that more information about the game’s free DLC will be released “soon”. The release coincided with the WitcherCon event on July 9, which was dedicated to Witcher game news.

Arguably the most important news for fans this year was the release date of the second season of the popular Netflix series, The Witcher. According to the latest news, the second season of this series will be released on December 17. The other news of Witcher Con 2021 was the unveiling of other Witcher projects, among which we can mention an animation that is scheduled to be released on August 23, 2021. The PlayStation 5 and Xbox Series Witcher 3 series will have significant technical and visual improvements. Most importantly, the game upgrade will be free for current owners of PlayStation 4, Xbox One and PC.

Although no exact date has been announced for the release of the new version of the next generation of the game that is currently under development, the release of this version is scheduled for this year and we expect to see its release by the end of 2021. 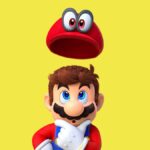 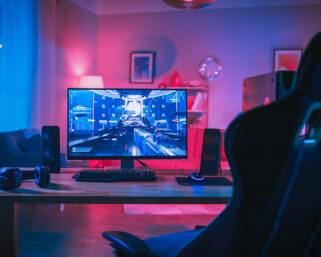 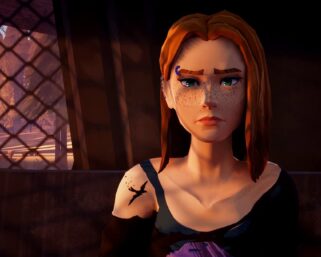 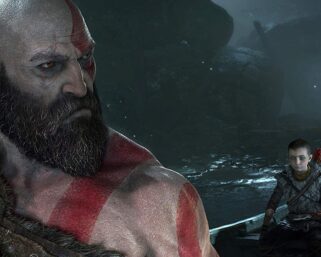 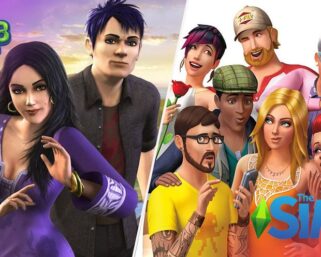