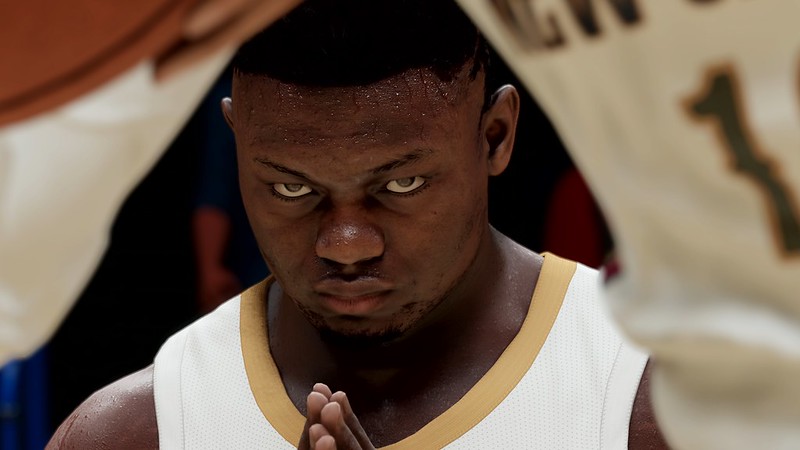 The animations of the players, which once seemed unbelievable and realistic, have remained unchanged for years. Their problems are that the players’ sudden movements make the audience feel unrealistically unpleasant, and the details of the faces are no longer stunning for 2020. MyPLAYER is still one of the essential parts of the new NBA 2K.

To be honest, we did not find anything new to be excited about after tens of hours. A simple story and other clichés have replaced last year’s story. This time you play the role of a former American football player named Junior. Junior is a young boy whose late father was once one of the best basketball players in his town and neighborhood. Junior wants to get to a place where his father never had a chance.

For this reason, you will start your career in high school and college again, with one of the NBA teams finally selecting you for the Draft.

Fortunately, your character’s scoring system is a little better than in previous years. You get a little less accountable for events in which you had no role, but I wonder after all these years why this system should still have any flaws. In any case, despite these improvements, it even does not happen that the game decides to reduce many points for ridiculous reasons, and you want to throw control over the TV out of anger.

More nerve-wracking than the scoring system is the artificial intelligence of the teammates. Since in the game you only control your player, you will undoubtedly have less impact on the result of the match. Still, the main thing is that your teammates make so many stupid mistakes that if they could be seen; they would probably be even lower than -C. 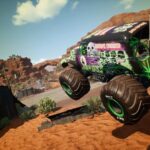 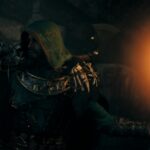