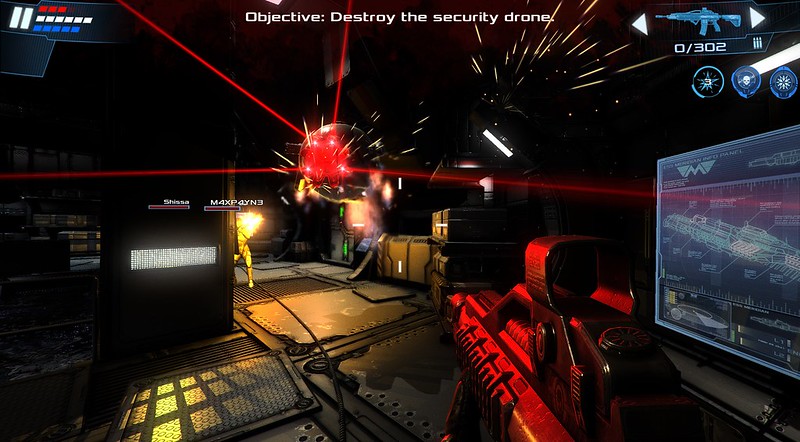 Introducing the top 10 first-person shooting games for Android in 2020Dead Effect 2 is a sci-fi game in the FPS genre that invites you to its world with its scary and mysterious elements. In this game, you have to choose one of the three main characters and start your battle. This game takes the boundaries of mobile gaming to another level because in addition to its very high quality, it also uses role-playing elements (RPG). The game has an interesting storyline and you have to train and master your character in it, collect weapons and upgrade them, as well as collect other technological equipment. Dead Effect 2 is a dynamic action game that takes place on a spaceship and you will fight with a crowd of moving dead and other strange creatures.

Introducing the top 10 first-person shooter games for Android in 2020, Hitman Sniper can be called one of the unique games in the FPS genre. In Hitman Sniper, you play the role of Agent No. 47. In this game, you will be placed on the roofs of different houses and places and you will have to complete different missions that are intended for you. Your missions include killing people who are shown to you before the mission begins, and you must be able to use your special gun to defeat the target from a relatively short distance. The game is played in different places and during the game; you will see different environments and this point along with the very good graphics of this game will add to its charm.

Introducing the top 10 first person shooting games for Android in 2020. This game is also one of the relatively new games in the FPS genre. The story of this game takes place in the distant future, when humanity has gone beyond the limits of world development and has experienced chaos in interplanetary warfare. Players fight with teams in PvP battles as one of the categories such as tanks, saboteurs, etc. with their own characteristics and abilities. Create your own tribe and invite your friends or other players to help each other fight. In this game, we see excellent graphics and a science fiction and attractive environment; you can also choose from a wide range of weapons with specific properties and characteristics of your weapon. 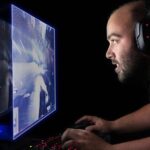 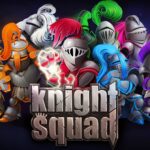