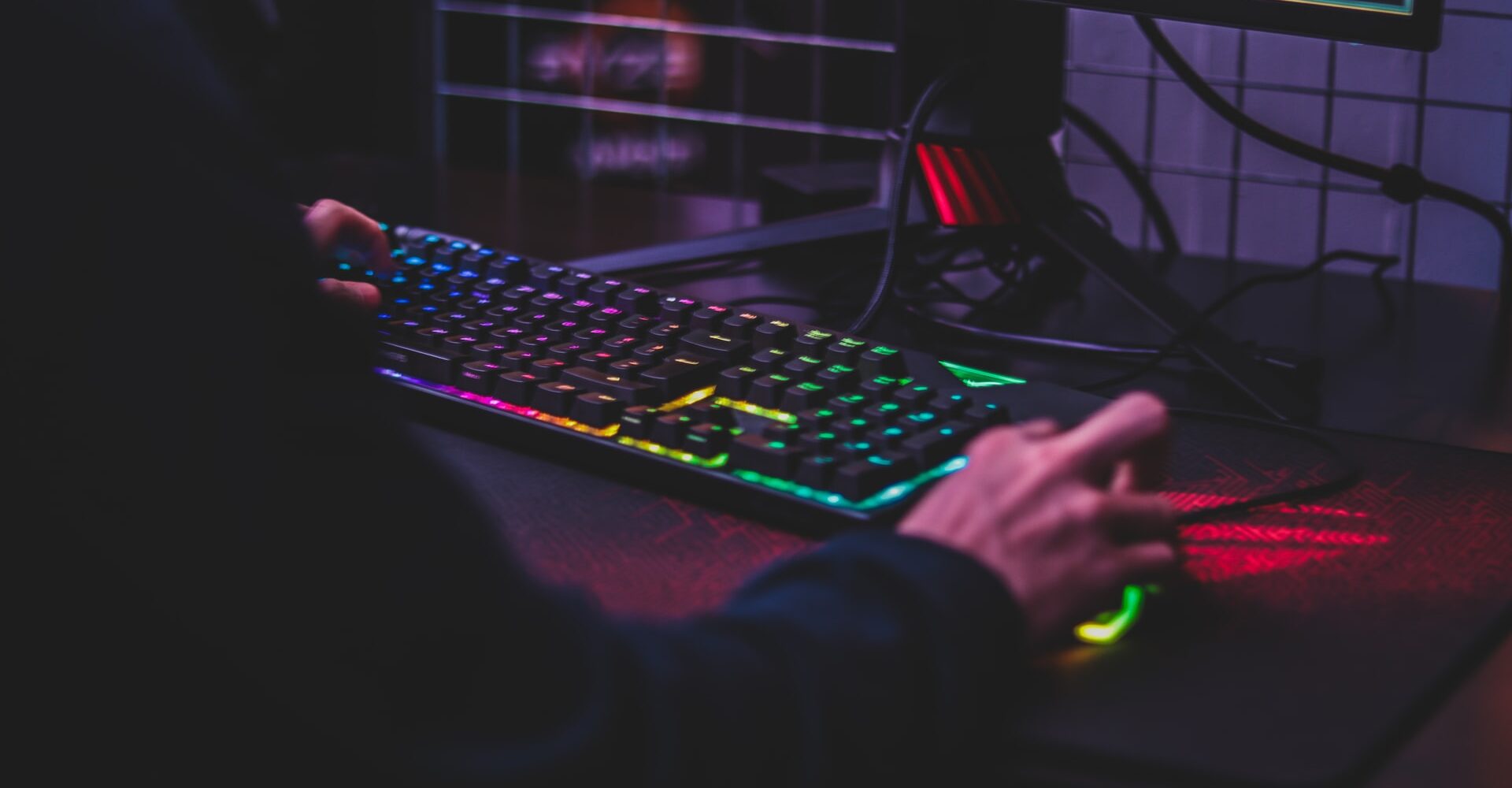 The story of Heaven Dust begins where you wake up and find yourself in a mansion that used to be a research center but is now full of dangerous zombies and traps and an intricate labyrinth in front of you. You have to defeat your worries and escape from this labyrinth, collect essential items, solve tricky puzzles and reveal the cruel truth behind these cases. This game is a work of One Gruel studio, published by Indienova on the Steam network. The method of play is action, adventure, and horror, which also uses role-playing elements.

The riots began in 1970. When a research team was working on a new virus from a tribal blood sample called the Torkue. Some scientists believed that the virus would create eternal life and named it Heaven Dust. However, later, it became clear that the virus is not a gift from heaven but opened the gates of hell for humanity. When the virus mutates, it causes an unfortunate accident in the lab. Finally, the Heaven Dust virus reaches the United States. Now you, as a StarDust soldier, must fight this virus and the disasters that have occurred humanity and save your life. The game uses challenging puzzles and an exciting atmosphere and has been trying to be made for gamers interested in the works of the 90th such as Resident Evil. 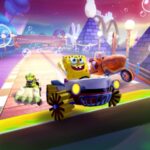 The game Kill It With Fire Holiday for PC 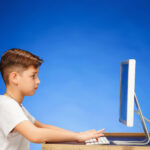