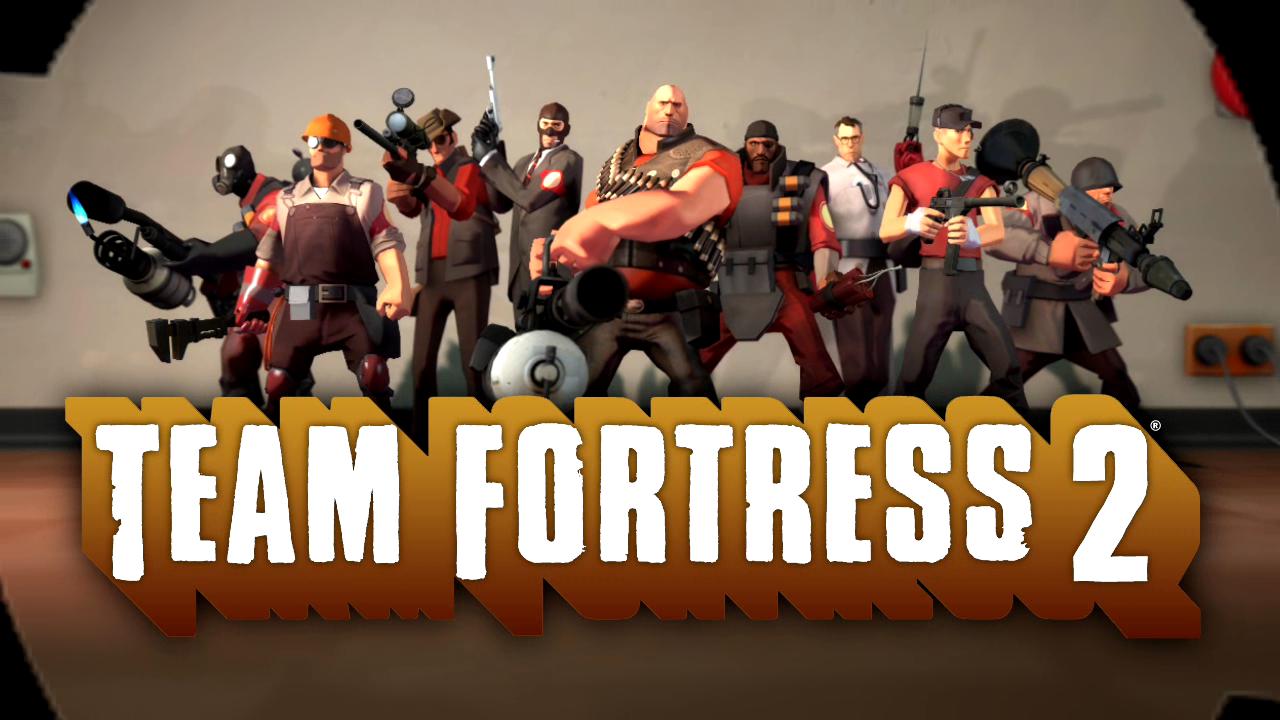 Not bad to know, before the release of over watch and all this noise, a team shooter game called Team Fortress 2 had taken over the market. This game, which is another creation of Valve, has beautiful cartoon graphics and is very similar to over watch in appearance. Initially, the game was offered for money, but from 2011 onwards, it was possible to download it for free to attract more players to this action title.

Team Fortress 2 has a wide range of weapons and there are many characters to choose from. This game is one of the titles that the developers have not forgotten after its release, and with the release of major updates, they have always kept the charm and excitement of the game at a high level.

By now, you must have noticed that most free-to-play or free games are more limited versions of paid versions. However, this is not the case with Realm Royale, and this game, which bears an undeniable resemblance to Fortnite, has in many ways been able to emerge from the shadow of its powerful rival. The first and most important thing in common between these two games is the Battle Royale style and the use of the Unreal Engine game engine.

Graphically, Realm Royale is very similar to Fortnite, which, of course, is not surprising given that their engines are the same. It seems that the cartoon design style fits in well with the atmosphere of Battle Royale games, and most creators try to use this graphic style in their games. But one of the things that set Realm Royale apart from Fortnite is that there are several different classes of characters, each with its unique abilities. Finally, we should mention that Fortnite can also be downloaded free, but to get it, you should go to the Epic Games Store.

As Steam explains on the game’s special page, “A Raven Monologue tells a short, silent story about a crow that does not know how to bark or communicate well with the inhabitants of the city.” This strange game has been released free on Steam, and the reviews that have been made about it have been unexpectedly positive. 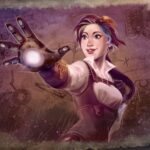 Skyland: Heart of the Mountain

Sony is preparing a service similar to “Xbox Game Pass”! 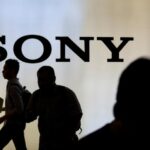