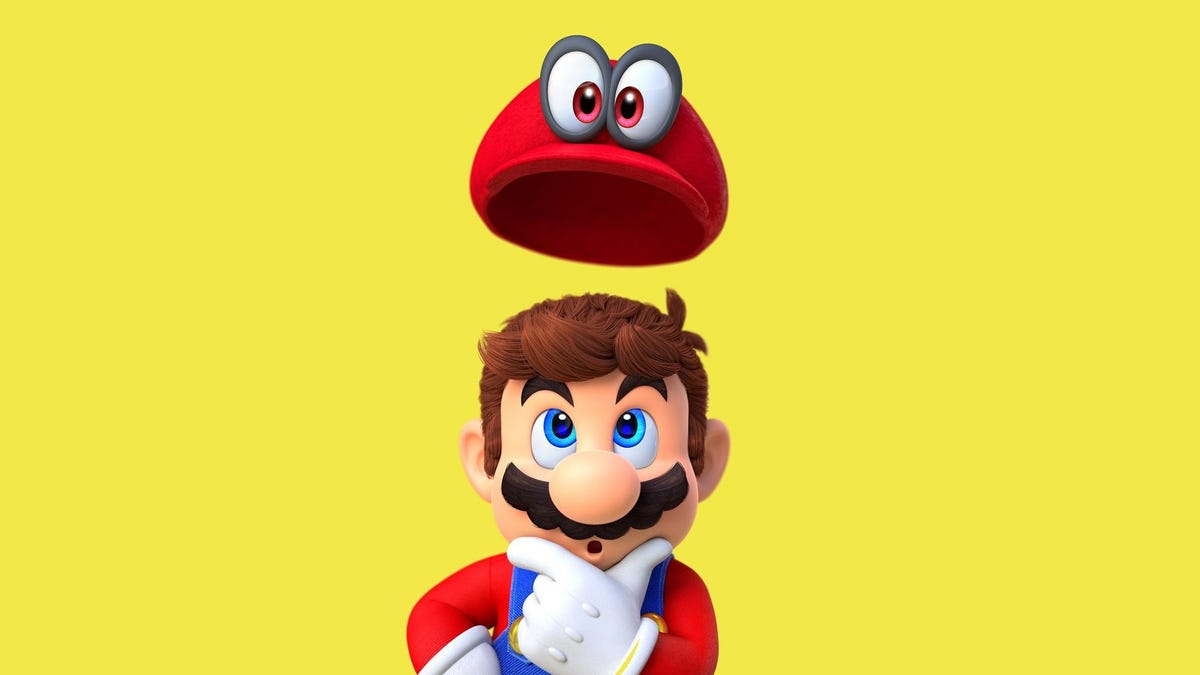 Quick Access hide
A copy of Super Mario 64 has fetched a record-breaking $1.5 million at auction
The price may appear exorbitant
More valuable as collectibles

The sealed copy of the N64 classic sold for $1,560,000 via Heritage Auctions yesterday, according to Kotaku. That makes it the most expensive video game ever sold at auction, breaking the previous record established earlier this month by an original edition of The Legend of Zelda that was priced for $110,000 but sold for nearly eight times that amount for $870,000.

The price may appear exorbitant

That price may appear exorbitant, but there’s a reason this copy has set records. Of course, the cultural importance of Super Mario 64 is important, but there are a few more elements to consider as well. The Wata Scale, created by video game collectors to help grade the quality of their titles, gave this edition of the game a 9.8 out of 10 score, as well as an A++ seal rating, indicating that it is in the same condition as it was when it left the factory in 1996. Overall, Heritage Auctions considers the listing to be one of the greatest in the world. According to Kotaku, this is one of just five sealed copies of the game known to be in such fantastic shape, so it’s probably not worth digging through your old Nintendo 64 collection to make a fast buck. As video games become more valuable as collectibles, this new record may not last long. The previous record, set in April when a copy of the original Super Mario Bros sold for $660,000, was only held for a few days after the Legend of Zelda listing mentioned above sold on July 7. Previously, the title was held by a copy of Super Mario Bros 3 that sold for $156,000 in November 2020. It’ll be fascinating to watch what, if anything, manages to dethrone Super Mario 64, given the rate at which new records have been established in recent months.

In the same auction, another copy of Super Mario 64 with a 9.6 A++ rating went for a more reasonable $13,200. Rarer copies of highly popular titles, on the other hand, fetch the most offers. Super Mario 64 was the best-selling game for the Nintendo 64 system, and it is widely regarded as a seminal video game. It was Mario’s first foray into three dimensions, as opposed to his previous side-scrolling roots. It has not aged yet

Despite the fact that many current gamers believe it has not aged well and is commonly believed to have severe camera difficulties, it is still regarded as one of the finest video games ever produced. The organization behind the auction, Heritage Auctions, was taken aback by the massive sum it finally fetched.The unique Zelda cartridge has gotten a lot of attention leading up to the auction. The Legend of Zelda, released in 1988, was the first game in the series and has since gone on to become one of Nintendo’s best-selling and highly praised titles.

It was expected to fetch a premium price

Because this copy came from an early manufacturing run, it was expected to fetch a premium price because it was one of the first ever manufactured and still exists. Only one earlier manufacturing copy is known to exist, according to Heritage Auctions, and it may never be sold. The document said, “This copy [is] the earliest sealed copy anybody may practically hope to receive.” Many people were surprised that the Mario cartridge, which had sold millions of copies, had sold for such a high price.

Related tags : A copy of Super Mario 64CopyGameMarioThe sealed copy of the N64 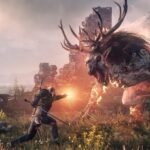 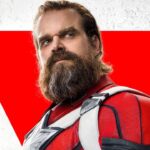