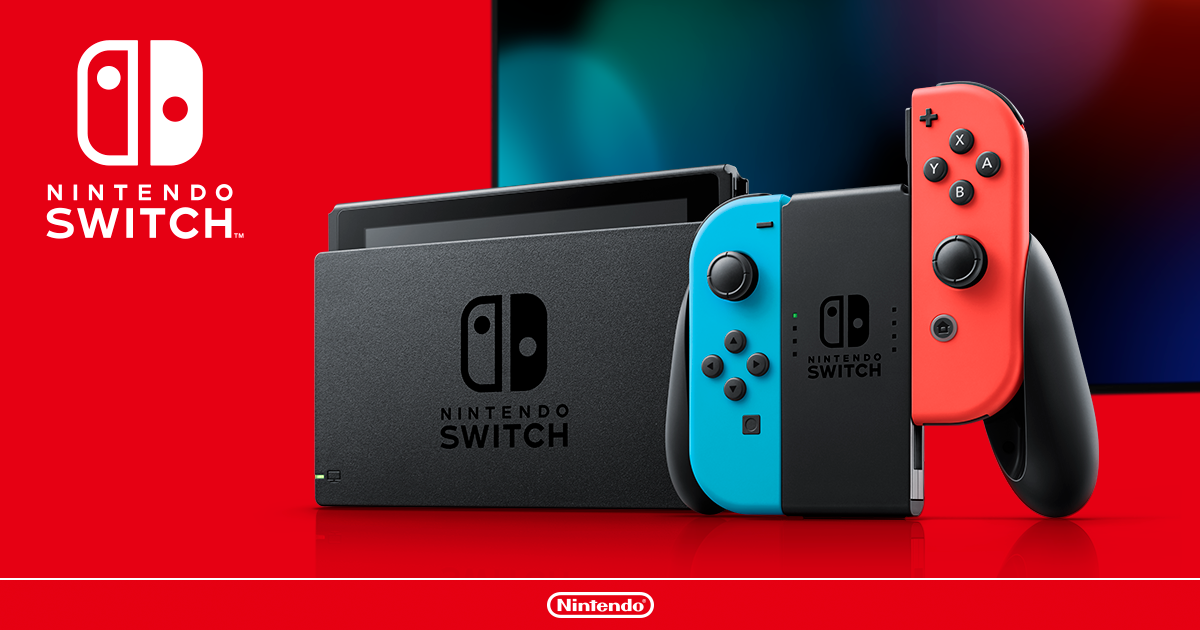 With its newest game system, Nintendo took a risk. The device, like the Wii U, is a fully functional home gaming console, but it can also be used as a portable system, similar to the 3DS. Nintendo is experimenting with some extremely fascinating concepts with this gadget, thanks to its 6-inch tablet chassis and detachable, wireless Joy-Con controllers. Instead of competing directly with the PlayStation 4, PlayStation 5, Xbox One, or Xbox Series X, the Switch symbolizes a completely new direction in gaming. Here is everything about the Nintendo game console. What is a Nintendo Game Console?

The Nintendo Switch comes with a tablet-like device, left and right Joy-Con controllers, a Joy-Con grip for holding the controllers like a traditional gamepad, two Joy-Con wrist straps, the Switch Dock, a USB-C wall adapter, and an HDMI cable. It does not come with any games, however Nintendo does offer Switch bundles that include games and accessories at a greater price than the normal Switch.

The Switch features a 6-inch, 720p capacitive touch screen, the most sophisticated yet seen on a Nintendo gadget. The 3DS’s screen only displays a 400-by-240 image (per eye, for the handheld’s 3D effect), but the Switch’s 1,280-by-720 screen has nine times the pixels. It has a bright, crisp screen with good colors even when seen from an angle. It’s not as sharp or as high-resolution as the 1080p and Quad HD screens seen on many recent smartphones and tablets, but it’s pretty good for a Nintendo game gadget.

The Joy-Cons that come with the Switch are a pair of wireless controllers that may be utilized in a variety of ways with the Switch. Each Joy-Con measures 4.0 by 1.4 by 0.5 inches (without the analog stick and shoulder trigger protrusions) and resembles half of a standard gamepad integrated into a rounded one-handed grip with a big flat side supplied with an attachment rail.

I played Breath of the Wild on the Switch both portable and on a 65-inch 4K TV, and the game showcases the system’s capability in both scenarios. While Nintendo has made no promises regarding the Switch’s graphics capabilities in comparison to the PlayStation 4 or Xbox One, it is unquestionably more powerful than the Wii U. The game’s stylish visuals appear crisp and eye-catching when connected to a TV and projected in 1080p. They look just as amazing on the Switch’s tiny 720p screen.

Nintendo Switch with Neon Blue and Neon Red Joy, Get the gaming system that allows you to play your favorite games whenever and however you want. Includes the black Nintendo Switch system and dock, as well as contrasting left and right JoyCon controllers (one red, one blue). Includes all of the accessories you’ll need to get started. Model: HAC-001(-01) (the product serial number starts with “XKW”). This variant has a battery life of between 4.5 – 9 hours. The battery life of your device will be determined by the games you play. For example, The Legend of Zelda: Breath of the Wild’s battery will last roughly 5.5 hours (games sold separately). 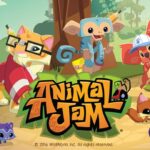 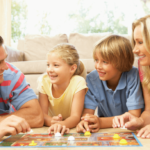