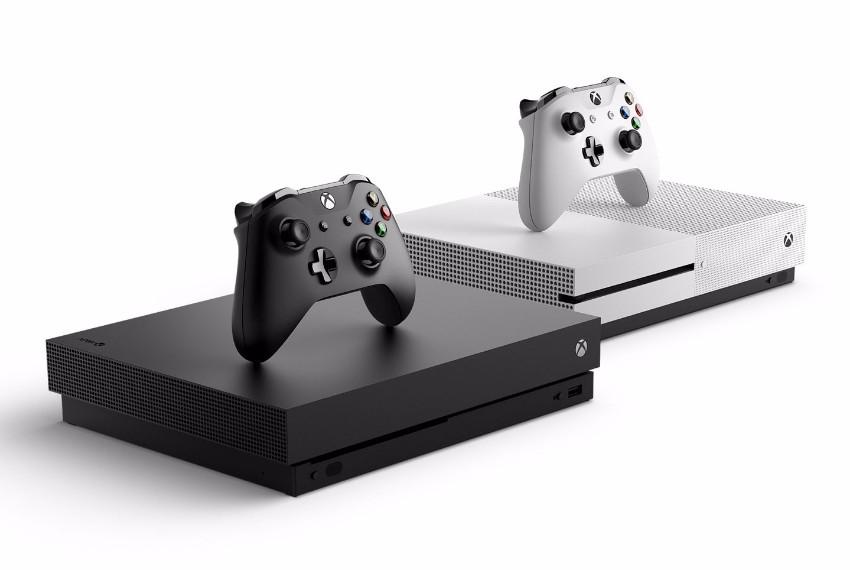 Microsoft has finally stopped production of the Xbox One X and Xbox One S consoles in order to focus entirely on the production of its two new consoles, the Xbox Series X and S Series. However, you can still find used One X and One S on the market, and since the Xbox Series X | S console is very rare in the market, different One series can be a good choice for you. In this section, we will compare the two consoles Xbox One X and One S and determine the differences between the two.

The Xbox One S and X Series, and the regular Xbox One differ in several ways. The hardware, processing power, resolution and price of these three consoles are completely different. Their games are the same, but the quality of their performance is different!

Compare the design of Xbox One X and One S

The matte black color of the Xbox One X is relatively more beautiful than the white of the Xbox One S, and most buyers prefer black to white. Of course more power, more weight! The One X is about 1 kg heavier than the One S. Apart from these, we do not see any other difference in design and the size of the two consoles is about the same. However, the era of Microsoft’s giant consoles is over.

The layout and type of ports on the back of the device, as well as the power cable of the two consoles are exactly the same. Both consoles have a USB port on the front (although they are reversed). The Xbox One X CD drive button is located below the drive itself, while the One S button is located next to the CD drive.

If you click on this link, you will redirect to sportmagazine.ca : ACCORDING TO THE JAPAN’S PRIME MINISTER, THEY WILL CROSS THE PANDEMICS BY STAGING SAFE OLYMPICS

Today, especially because of the Corona pandemic, most gamers buy their games digitally; That’s why Microsoft has released a version of the One S that is completely digital and does not have a disk drive. In terms of design of this console, the black line of the disk drive has been removed and the console is completely white (although it is not easy to find this version in the market).

Although the design of the Xbox One X is very similar to the One, the location of the One X fan is much more convenient, and this console is superior to the One S in this respect. Of course, the console design is a matter of taste. You can buy a smaller console (One S) depending on the free space of your TV table. But in general, we have to declare the One X the winner because the location of the fan is excellent. The main goal of increasing the power of the Xbox One console was to achieve two new consoles (One S and One X) to the latest wonder of the gaming world, namely 4K resolution. 4K image detail is four times better than 1080p; Its image is more realistic and its visual effects are better. The regular Xbox One could not give us 1080p resolution with more than 30 frames, so one of the design goals of the Xbox One X was to be able to have Ultra HD image with a higher frame rate.

The frame rate of many One X games (since the release of this console) has been upgraded to 60fps, and now various titles can be played in 4K quality and playback capability on this console.

Image details are visible, and HDR makes light shadows look very real-world; No console at that time had such capabilities. But if you have a 1080p TV – without the contrast and brightness needed for HDR – and you connect the One X to it, all the console features will be lost! Many gamers still use such TVs and lose the taste of One X. The Xbox One X is for advanced TVs. Gamers who have an old TV will definitely notice an improvement in picture quality; But it should not be forgotten that this is a 4K display that shows you the main power of One X.

HDR comparison of Xbox One X and One S

HDR is one of the image display capabilities. Electronics companies are very committed to it and use it to sell their new products. Microsoft has not lagged behind and has included compatibility with this feature in its One X console. This feature of the Xbox One X allows us to have better image quality on more advanced displays and – thanks to OLED screens and local dimming – see a wider range of dark and light colors. In-game explosions are no different from real fire, and the game’s shadows are full of details. Explaining the quality of these visual effects is a difficult task and it is better to experience it yourself.

The Xbox One is a console that does not have this feature and cannot compete with the One S and X. Both the Xbox One X and the Xbox One S support HDR10 games, and the difference in image quality is quite noticeable.

Microsoft announces the list of 4K and HDR games and updates it from time to time.

In terms of console games, all Xbox One, Xbox One S and Xbox One X games are common. Additionally, you can play Xbox 360 games on these consoles. A handful of Xbox 360 games – such as Halo 3 and Fallout 3 – have also been upgraded to One X, and their performance and graphics have been improved. As a result, it is difficult not to declare One X the winner! 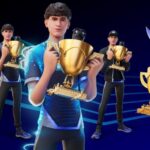 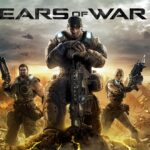 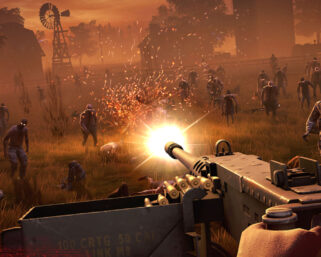 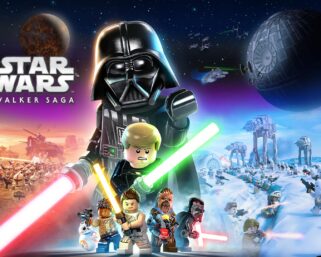 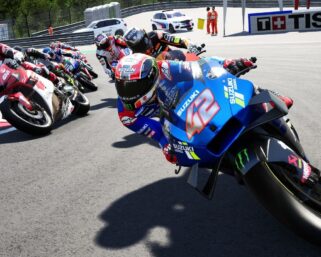 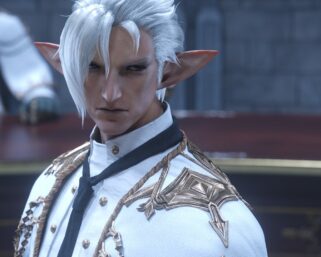